GavinMcInnes
Communities Topics Log In Sign Up
Sign In
Hot
All Posts
Settings
Win uses cookies, which are essential for the site to function. We don't want your data, nor do we share it with anyone. I accept.
DEFAULT COMMUNITIES • All General AskWin Funny Technology Animals Sports Gaming DIY Health Positive Privacy
25

Gavin is fucking based!! He didn't disavow the siege like every other piece of shit fake conservative like Ben Shapiro. Republicans betrayed Trump and we had enough. They are not terrorists or traitors, they are patriots who are angry the election was stolen while GOP told us to respect Joe Biden. (media.gavinmcinnes.win)
posted 1 year ago by TendiesOnly 1 year ago by TendiesOnly +25 / -0 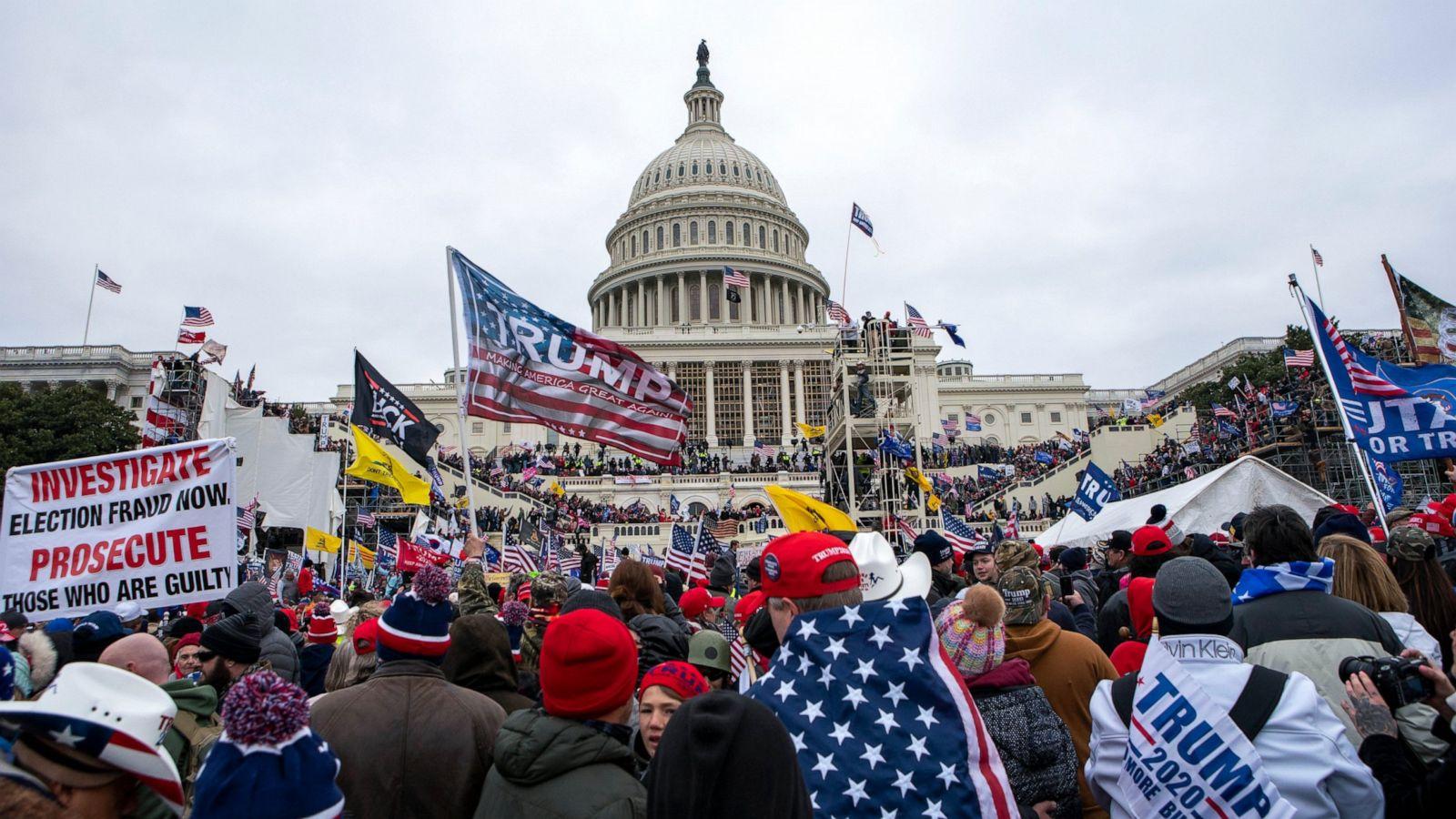 Fuck Ben Shapiro. He sees us all as not even human shabbos goy slaves. In the orthodox Jewish community man people wonder why these religious men have contracted tons of STDs. Aren’t these men of God who have a lifestyle focusing on what God wants?

The reason why Orthodox Jews can have sex out of wedlock and with prostitutes and it not be a violation of the commandments to them. It’s because Jewish people see anyone who is not Jewish (goy, goyim) as not even human. So if your sleeping with a non human it’s not breaking God’s commandments.

I don't mind people occupying the capital building like in that picture. But Jesus Christ, the fucking retards with anti-Semitic shirts on and killing a police officer. Beating up people. That's not gonna help us AT ALL. And before someone gets pissed at me for saying that, explain to me how the stupid concentration camp shirts and violence that day will help us LOL. If we couldn't see the trap laid out by going in there and taking a bunch of selfie's, Jesus Christ.....

Fuck Shapiro and fuck Ann Coulter too. Just take a look at what the fuck is happening with her right now.