GavinMcInnes
Communities Topics Log In Sign Up
Sign In
New
Posts
Settings
Win uses cookies, which are essential for the site to function. We don't want your data, nor do we share it with anyone. I accept.
DEFAULT COMMUNITIES • All General AskWin Funny Technology Animals Sports Gaming DIY Health Positive Privacy For those who are actually homosexual I apologize as being on GettR is worse then being a bottom bitch in prison.

I stopped watching due to the constant extra breaks and making little jokes like this to pretend this was the reason for the break. This fight wasn’t real

I took a week off and came back and noticed the shows are very short. Dude just had his live show and then cut off and it says I have 30 minutes left so the entire show is an hour now for the live shows?

NEVERMIND congratulations! I understand now and can accept that

Resubbing tonight! Will watch the show with the family! Even if it sucks thanks for the effort

Edit: We got a new episode from Gary! Ryan saves the day !

EDIT: They removed the cancellation option in the website.

Since tomorrow is the 4th day of the week will we get four reruns?

So I’m supportive of a break one week is cool, two weeks I can accept but three weeks is pretty much eating into a month.

I’ve enjoyed the mailbag episodes as it had content but Monday’s episode was literally scrapping the bottom the barrel. Now it’s reusing an already aired episode from years ago.

I see the banked episodes are done with at this point if your using this.

Jose needs a gallery of his art on Censored.TV So I enjoy the pretaped episodes and but I wouldn’t feel offended if Gavin went on break and left us without episodes for a week or two.

I’ve been constantly complaining about Crowder going on fifty million breaks ever since his ‘daily’ show started and I feel I haven’t gotten my former subscription(s) to CRTV and BlazeTv have moneys worth but at least Gavin tries.

Nothing insulted me more was when Crowder was suspended off YouTube and all of a sudden that mug club wasn’t good enough and stopped the show.

I thought the purpose of mug club was if crowder was banned or suspended off YouTube the show would keep going?

I can’t say the same for Wayne Dupree who went on vacation on his first fucking day on the network.

The Atheist guy constantly and consistently puts out content worth watching.

Soph I’m not into but from the videos I seen she is always putting out good content.

Jim not a fan of his show but I honestly feel like his show is a live show that’s always on in the chat with him getting mad at everything. The Jim Goad chat experience is the show for me.

Wrong Opinion is pretty decent and worth a watch.

Rude Britannia I’m not into personally I don’t care about Canadian or British politics unless it’s coming from Sargon or Rebel Media. What’s weird is I hate listening to Crowder or Gavin talk about Canada but The Rebel actually makes it palatable. 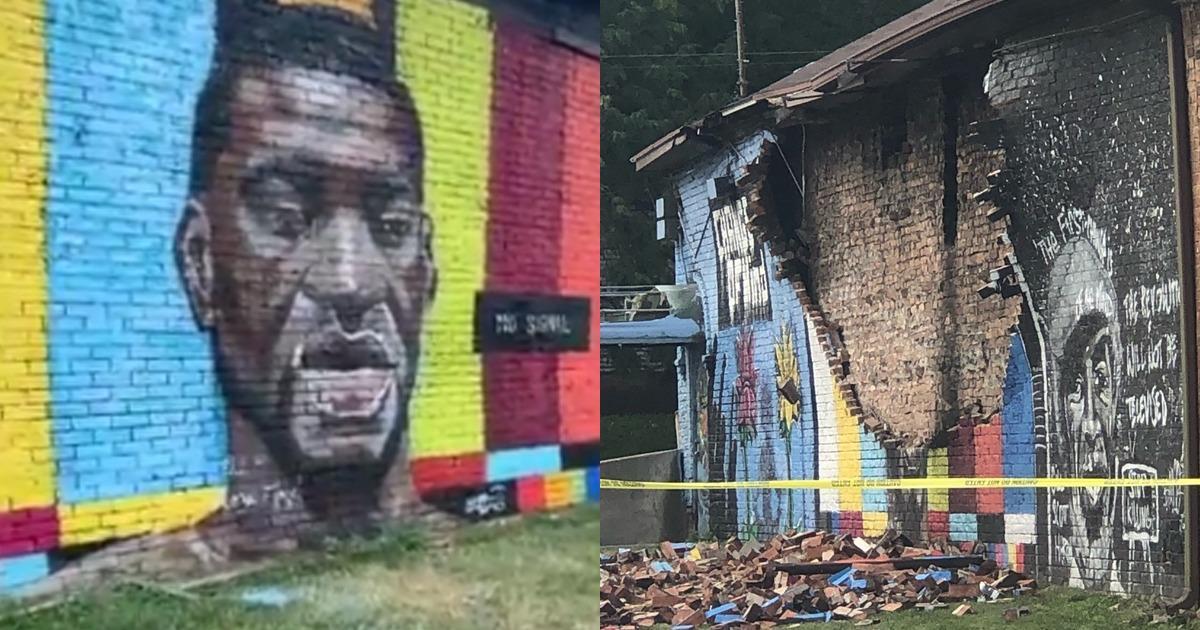 I hope to see him on the show more

So I prefer the .Win I always liked Ginger. I always thought the Chat had a lot of issues and they seemed to get upset whenever someone even ginger would make a small gab Censored.TV chat.

I’ve noticed the rocket chat would grow angry and attack anyone who would make another chat. What’s weird though and I don’t know if it’s a power trip but as you might of heard on Gavin’s show this week that the chat decided to ban Lotus.

Also on Wrong Opinion’s he mentioned the Civil War going on there and Gavin getting the moderators to give up some power.

I personally think the chat is a little power hungry and need some moderation in terms of the power they wield. I have some friends over on the chat who were in the other Censored.TV or Gavin groups before they all started getting banned but the chat sort of needs to cool down.